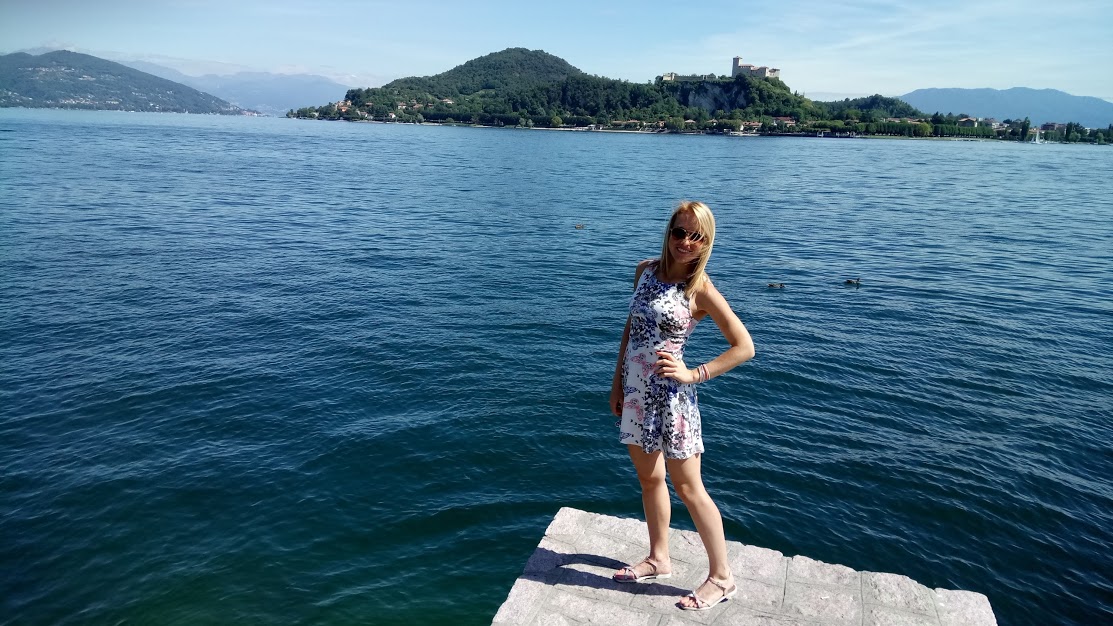 My travel experiences until now vol. 2

I will do another post about my travel experiences so far. The first post can be seen here.

When I was younger, I didn’t have this kind of money to travel whenever or wherever I wanted. When I started my first serious job in 2013, I realized, that I might be able to travel more, if I wanted to get some new experiences. All I had to do was to save up, find places that interest me and find a partner in crime, with whom to travel. As I have also mentioned in my bio, I’m not the solo traveler and I prefer travelling with someone to share the travel experiences. Who’s with me?

Denmark, Copenhagen 2016
I fell in love with Copenhagen right away, because I like the cities, which have canals flowing through them. Also, the fact, that the city is filled with young people, everybody seems carefree and they all look so stylish. And of course, the biking! You can see a lot of people bicycling and there aren’t so many cars. That is so awesome!

I enjoyed this 5 day trip with my brother and I guess we checked basically all of the main landmarks. One of the coolest places was the Visit Carlsberg Museum! You can see over 22 000 beer bottles from all over the world in there. Another different tourist attraction is the Freetown Christiania.

Would go back to Copenhagen anytime. It’s one of my favorite cities in Europe, what I’ve managed to visit. You will get some great travel experience from there, because it has many interesting sights, atmosphere is amazing and people speak English!

Italy – Milan, Lake Como, Geneva, Lake Maggiore 2016
The decision to go to Milan came with one of my best friends Meri-Liis and we also had two other girlfriends meeting us from Hungary. Well, the tickets from Riga to Milan can be really cheap. And it is easy to travel from Milan to other cities, which is a great thing to do, because for me, Milan itself wasn’t so interesting. It might be, if you’re a shopaholic, which I am definitely not. One downside of Milan was the fact that there are so many refugees living there. There are many basically living on the streets, in the train stations, in parks etc. They might not be that nice and it can be a little bit dangerous, as there are a few, who want to steal your stuff.

We traveled to other places via train, which is really comfy and easy. You can check the timetables from here. Many pretty lakes with great views are not so far from Milan and they are definitely worth your visit. Also, we visited in August and the weather was great. It wasn’t too hot and it was just great for exploring around. I’d love to go to Italy again and visit other famous cities like Rome, Venice and Naples.

Hungary, Budapest 2017
I visited Budapest in March for 5 days, which was quite enough to see all the places I had previously looked up. The cruise on Danube river was great. Also, the view of the city from Gellért Hill. There were so many interesting bars and restaurants that it was so hard to choose. The prices were really reasonable and similar to Estonian prices. One cool thing we did, was also trying out an outdoor spa, which they call thermal baths. Budapest is known for being the “City of Spas”.

As I’m also a coffee lover, we were able to find a really awesome coffee place Café Frei, where the selection was sooo huge, that it took me like 20 minutes to choose a coffee. I’d recommend Budapest for a weekend getaway or a short city break. Check out the best places from here.

Greece, Corfu 2017
The brightest memory is the hotness! In July it was up to 38 degrees in the sun. So yeah, extremely hot and I got sunburned, of course. Corfu is quite a small island and it’s really touristic. We stayed in a small village called Kassiopi, which was full of British people and there were a lot of bars and restaurants meant for them. The cool thing was, that it was easy to buy some cruises to go and see other places, while enjoying the Mediterranean Sea. We went to see the Corfu Town and the Blue Lagoon, which was pretty. Lots of friendly people, great food and many cats!

Also, it is kind of cheap to fly there from Riga. But, if you don’t enjoy the hotness so much, I wouldn’t recommend going in July. I guess May or June can be better.

I will continue with post volume 3 with some other destinations I’ve managed to visit in recent years. Hope you enjoyed this post.
Have you been to some of these places and what did you enjoy the most? Let me know in the comments below. 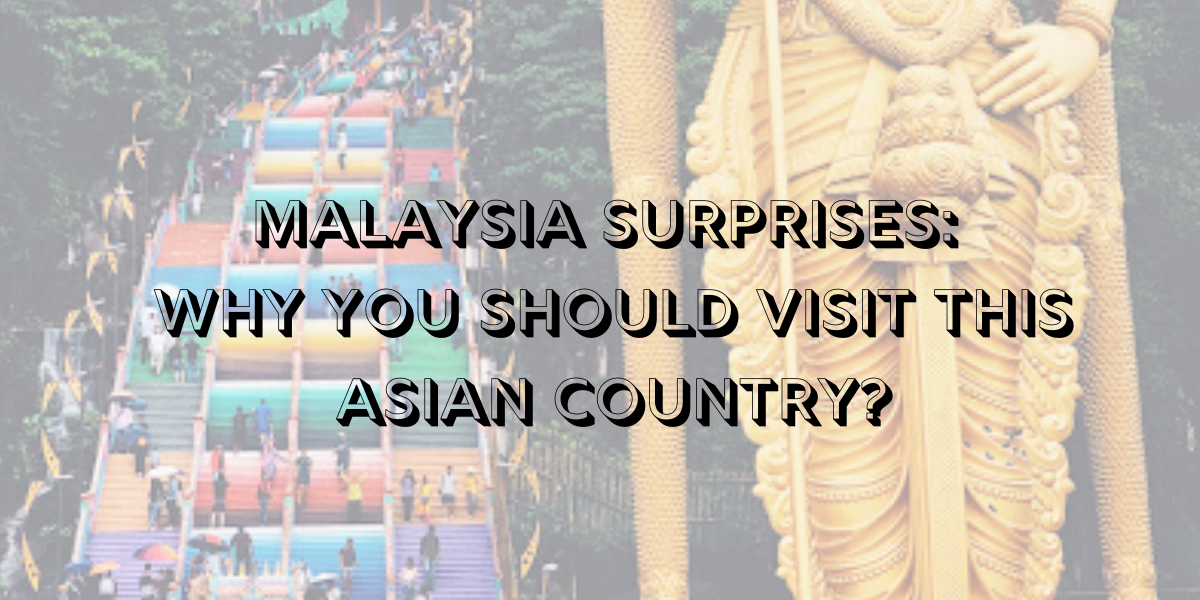 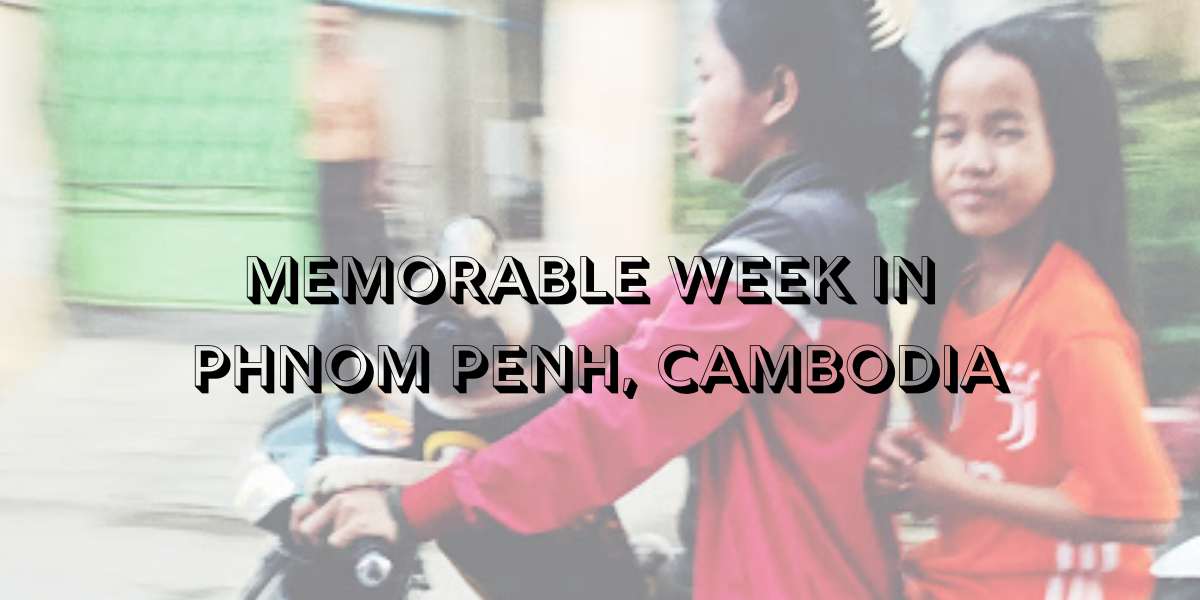 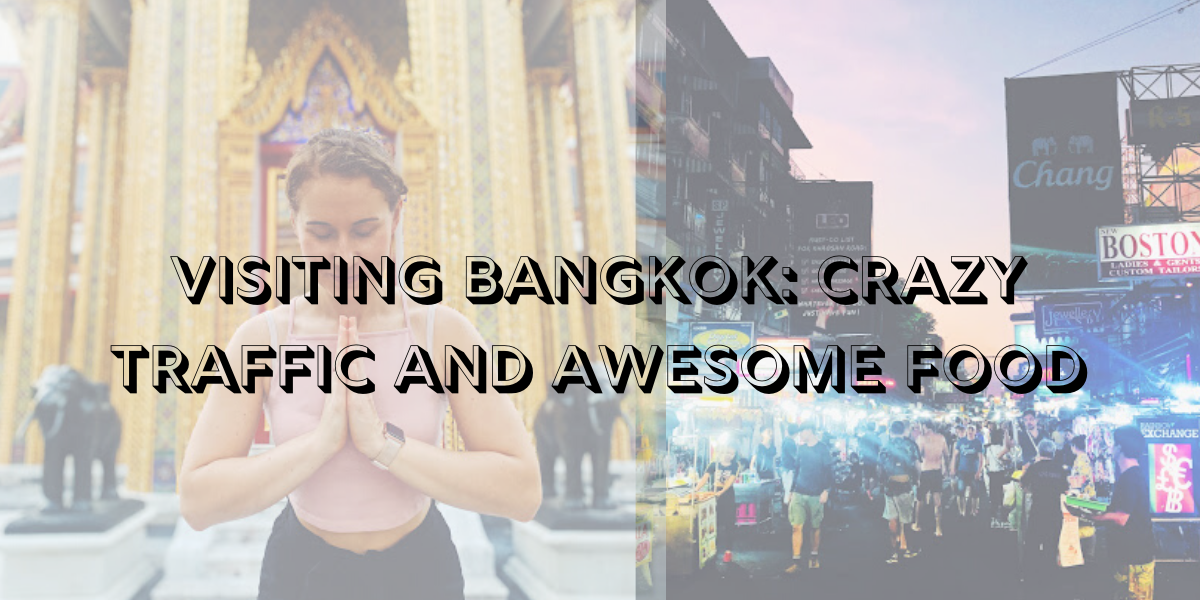 Visiting Bangkok: 4 days in the capital of Thailand 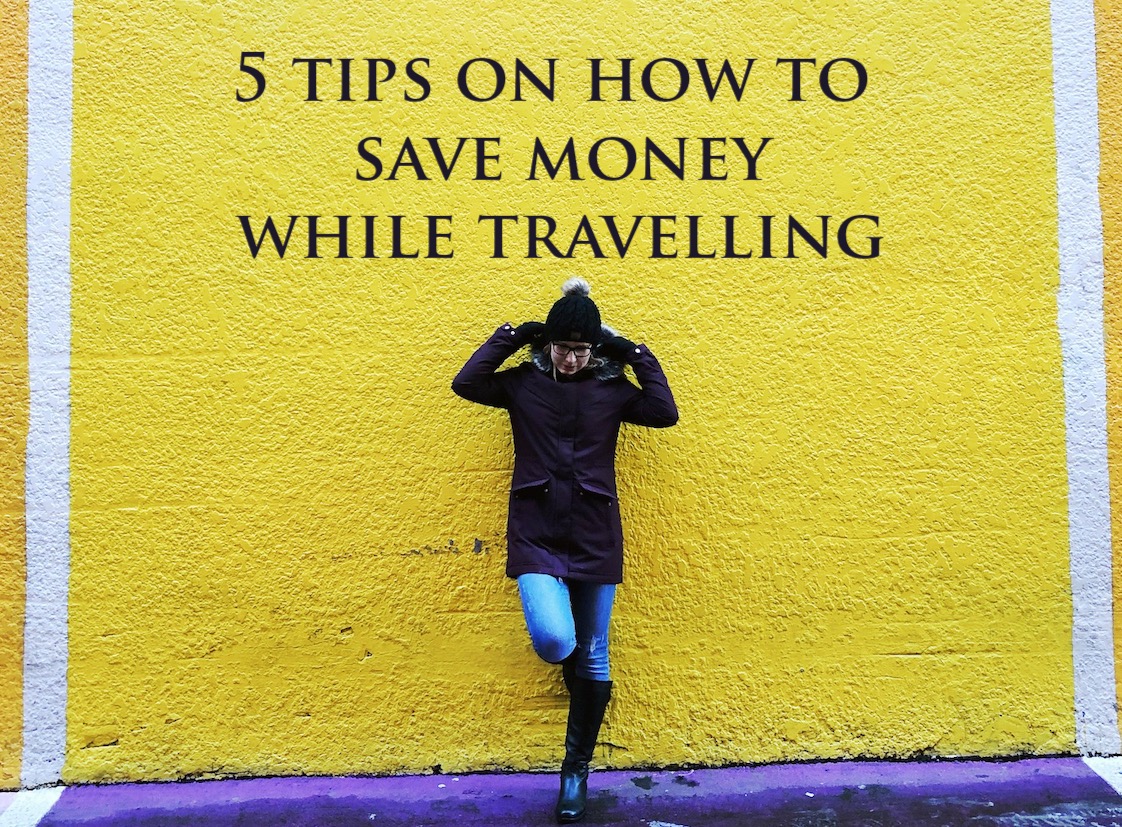 5 tips on how to save money while travelling